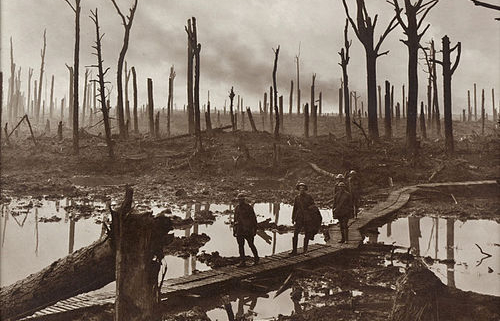 If the youth walkout from Parliament of aspiring MPs who refused to listen to a speech about firearms is an example of how our future MP’s think and act, we should be concerned, says Sporting Shooters Association President Neville Dodd. Lacking moral fibre, lacking the ability to listen to unpleasant truths and instead allowing their poor upset feelings to determine their pathetic behaviour, is not a good look.

As one SSANZ member said, “My grandfather went and fought in the battle of Passchendaele at the same sort of age of these immature and spineless would-be MP’s. While he had to endure terrible conditions on the crammed troopship trip over and unspeakable experiences on the western front before being invalided back wounded, these spineless clowns can’t even listen to a speech that makes them uncomfortable!

Sadly, it’s a sign of the stupid wokeness that has infected our society where it’s not acceptable to now tell the truth if that upsets someone. These poor young people now need to be molly coddled and protected from anything unpleasant. It’s time they grew up! My grandfather fought in a battle with real firearms – how terrible – he fought for the very freedoms that these bunch of spineless brats are wanting to take away from us.”

The youth MP who stuck to his guns and delivered his speech in the face of this pre planned disrespectful spectacle is to be congratulated for his moral fibre and courage.

It is time for a rethink of where we are heading as a nation, one that will be lead by people with moral fibre and courage, who are prepared to listen to opposing points of view, not those driven by woke infested nonsense.