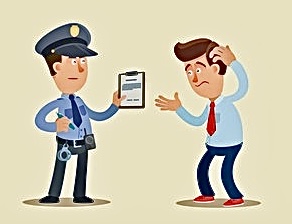 It has been necessary to point out to police, that with their latest proposals for firearms regulations there are:

They are probably realizing the reality that the vast amount of rushed firearms law changes over the last two years is poorly drafted.  It has also become so voluminous (345 pages) that the old New Zealand tradition (and legal precedent) of  “ignorance of the law is no excuse” is no longer justice.

Indeed, its application would be an injustice of itself.

If police themselves can’t get it right, and lawyers are struggling to keep up, what hope has the average Kiwi Licensed Firearms Owner of knowing what New Zealand expects of him/her?

Thoughts on NZ’s New Firearms Laws (by a member)