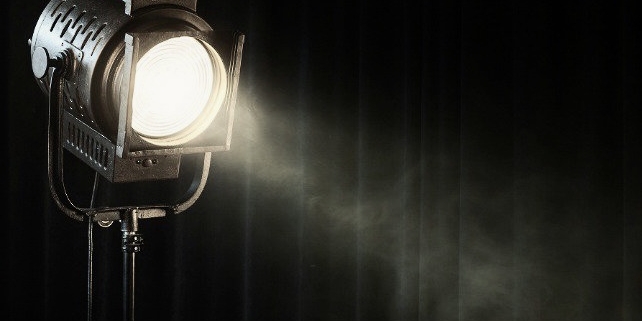 Raids, confiscation of assets and (some) gang members being allowed to legally buy firearms and ammunition still lead our national news bulletins, but it seems no-one has had the courage to ask if the Police and the Government have already lost the “war” against gangs.

Neville Dodd, president of the Sporting Shooters Association of New Zealand Inc. (SSANZ) says the situation has been allowed to escalate to the point that the gangs are running riot and the Police are just dealing with the tip of the iceberg, and the Government is doing nothing at all.

“Under the present Government, gang membership has risen by 46%. Critically, about 2% are hard core rejects rom Australia. Police appear to be doing everything they can, but it seems they are outnumbered and possibly outgunned.” It also appears they are not adequately supported by the law. He says recent shootings and retaliation shootings prove that gangs have no respect for the law or the rest of the population. “It is comparable to the mafia activities in the USA where “families” fought for territory within cities so they could run their multi million dollar drug businesses; the parallel is frightening.”

Dodd agrees that the return of gang members from Australia is clearly a major factor in this. “Turf wars in Australia are common, so with the arrival of new players such as the Comancheros and the Mongols, tensions here have ratcheted up as the fight for a slice of the methamphetamine and cocaine trades escalates.”

Police Commissioner, Andrew Coster, has gone on record saying “Regardless of what the numbers are doing, we have seen a shift in the level of violence and a greater willingness to use firearms.” This is of great public concern, especially to communities with gang pads in their neighbourhood.

Last year figures provided by police showed 2399 people charged with 4552 offences and 1862 firearms seized. Dodd says the reality is that some of those firearms were stolen from licensed firearms owners, who are victims in this terrible situation but a large number are coming in through ports with no container scanning and a level of inspection that is woefully absent.”

He says the Government needs to face up to this, listen to suggestions from all sources including the other political parties and take action before it is too late. “ACT and National are both calling for control of, or the banning of the gangs, and for the Police to mount constant pressure on them. We must remember that gangs are running multi million dollar businesses through their drug activities without adding a cent to the economy, and they will use what ever means at their disposal to ensure that continues.”

Wokester or Toothless?
Scroll to top