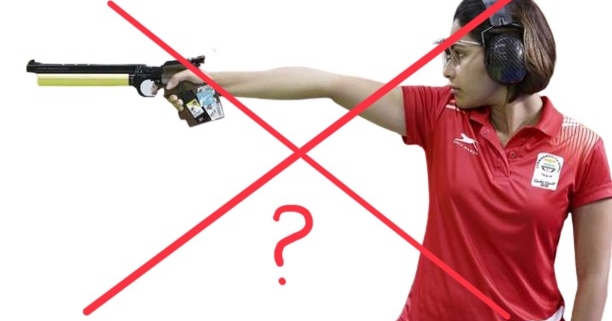 New Zealand athletes are making their mark at the Commonwealth Games and we wish our Kiwi competitors every success.

On past history, more success would have been expected, had the shooting sports been included in these Commonwealth games, but a decision of the hosts, (living in the former ‘nation of riflemen’), not to hold any sport-shooting events, deprives not only New Zealand Commonwealth Games teams of an opportunity to compete, but also deprives our female shooters from opportunities to compete with (based on their previous performances) a high expectation of winning more medals for New Zealand.

While it is praiseworthy that India has offered to provide venues for alternative shooting events, it is an indictment on the once-proud history of the United Kingdom of its development and promotion of competitive shooting sports.

Motor-racing legend and noted clay target shooter Sir Jackie Stewart must be choking on his breakfast tea over this!